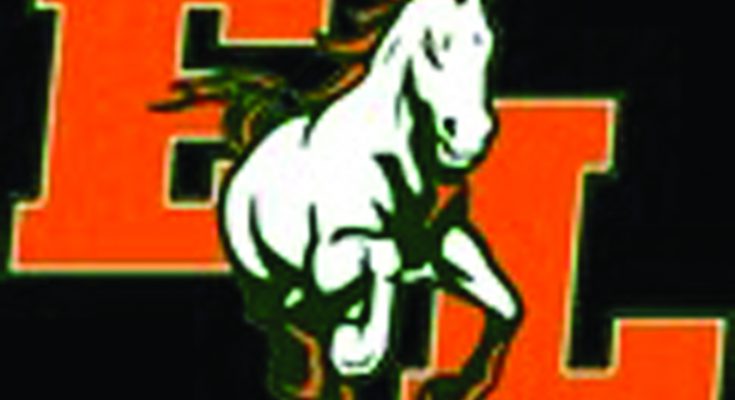 Logan Gilley scored twice and Pearson Cunningham, Chase Gilley and Noah Graden each added a goal for East Lincoln in the Mustangs 5-1 2A West Regional win over Hibriten Tuesday night in Denver.

Cunningham picked up 2 assists, while Tyler Swanson and Landon Graden eachadded one. For the East Lincoln soccer team, this will be their first appearance in the state championship game. The Mustangs (27-0-0) will face Dixon for the 2A state championship at Koka Booth Stadium, at Wake Med Soccer Park in Cary Friday night at 7 p.m. 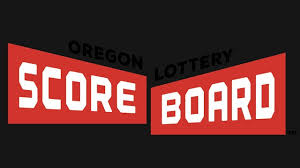 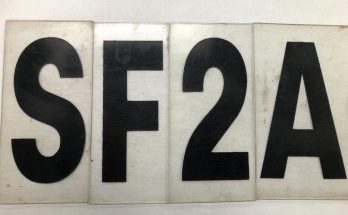 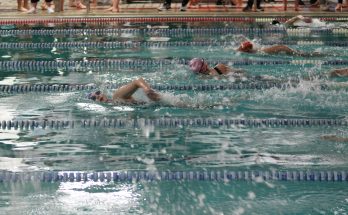