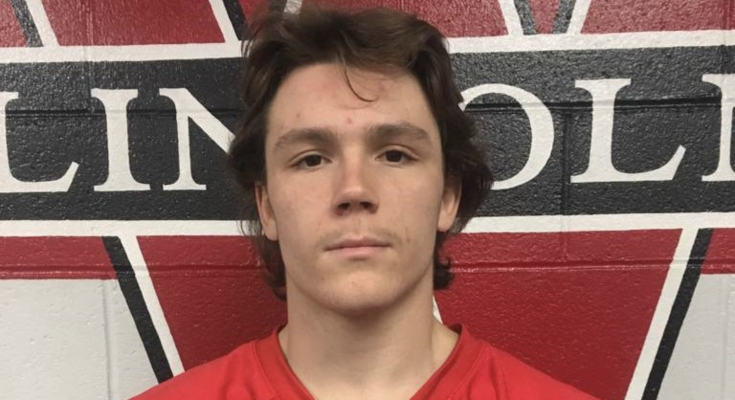 Three Lincoln County wrestlers and 3 from Newton-Conover finished as individual state champions out of 14 weight divisions at the NCHSAA 2A Individual State Championships in Greensboro on Saturday.

Jorden Schlossman of North Lincoln and Xander Pendergrass and Canon Bridges of West Lincoln each won state titles in their weight classes.

Schlossman, a junior, defeated Brock Carey of Fred T. Foard 5-4 in the final round to capture the state title in the 106-pound division.  Schlossman finished the season with a record of 51-6 for the Knights.

Pendergrass, a senior, won by pin over Will Berkowitz of Shelby in the final round in the 138-pound class.  Pendergrass went 35-2 for the Rebels, helping them to a fourth-place finish as a team.

Bridges took home the 152-pound division championship.  The senior defeated Mount Pleasant’s Dalton Miller in the finals with an 8-7 decision.

Other strong showings came from East Lincoln’s Grayson Cannon, who took third place in the 220-pound weight class.  The Mustangs’ Trent Smith finished fourth in the 285.

North Lincoln’s Andrew Holden had a sixth place finish in the 132, and East Lincoln’s Caleb Hines took sixth in the 152.

Central Academy of Monroe finished first as a team in the 2A event with 125.5 points, followed by Fred T. Foard at 115.  Newton-Conover was third with 94.5 and West Lincoln fourth with 81.5.

East Lincoln finished tied with Reidaville for the seventh spot with 50.5 points.