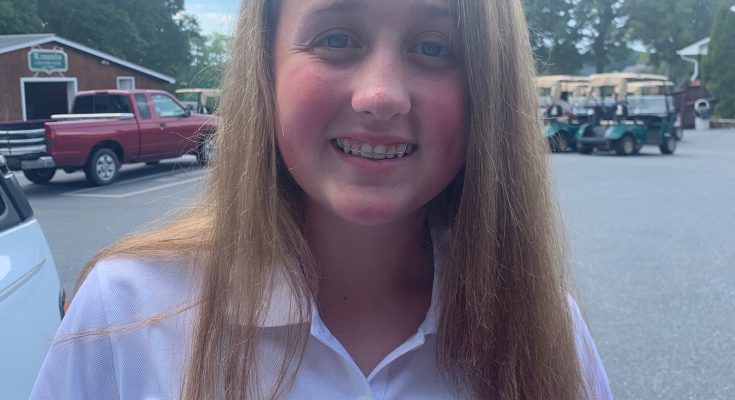 The Lady Rebels kicked off the 2019 season with a non conference win over Cherryville, North Gaston, and North Lincoln Wednesday night at Deer Brook Golf Club.  The Rebels shot a combined team score of 151, while Cherryville shot 171, North Gaston 178, and North Lincoln 191.  The Rebels were lead by Co-Match Medalists Rae Watson (pictured) and Reese Coltrane who both shot a 48.  The Rebels were also lead by Abby Baxter with a 55.  Other Rebel scores were Laycee Hoffman with a 56 and Hannah Baxter with a 56.  The Rebels will play again today (Thursday) in the Forest City Invitational at 3 p.m. 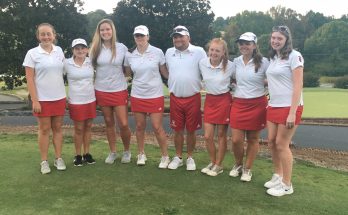 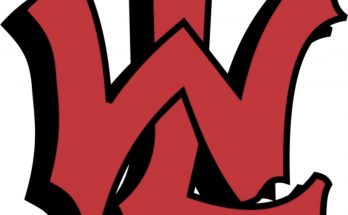